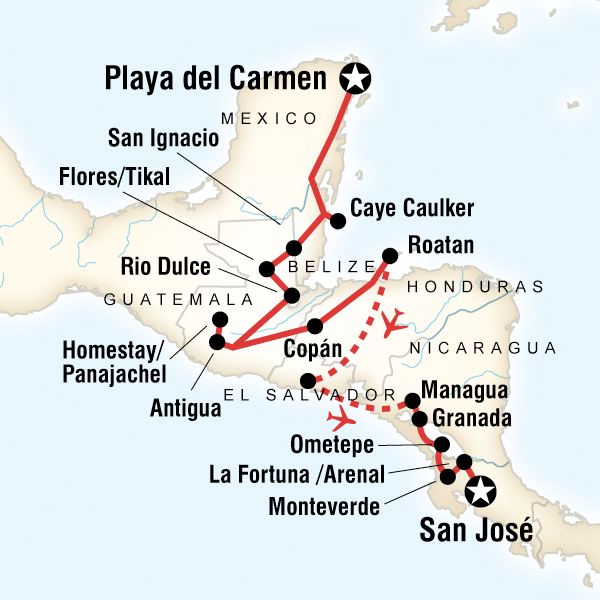 A small dot in the Atlantic between Scandinavia and America, Iceland has built an impressive tourist industry from its abundant natural wonders. Even financial collapse during the global economic crisis failed to hold back “the land of fire and ice” for long, and visitors are once again flocking to its wilderness parks and dramatic landscapes.

The fire in question, of course, comes from Iceland’s abundant volcanoes, which burst periodically into life, with sometimes costly consequences for European aviation. Elemental forces bubble just below the surface across the island, heating the water in Iceland’s taps and swimming pools, and creating otherworldly landscapes of twisted lava and rainbow-coloured mineral sands.

Volcanic tourism is big news, with trips to bubbling fumaroles, live lava flows and perhaps the world’s most reliable geyser at Geysir, which blows its top every four to eight minutes. Thermal springs surface everywhere, providing hot spots on the nation’s beaches and heating the waters of the iconic Blue Lagoon, a surreal open-air swimming pool surrounded by a landscape of tortured black lava.

Ice is Iceland’s other big draw (the clue is in the name) – more specifically, the dramatic glaciers which slice down towards the coast, calving icebergs into eerie lagoons. Glacier tours, by snowmobile, on foot, or on the back of a tiny Icelandic pony, are an integral part of the Iceland experience. In places, you can even tick off a glacier and a volcano on a single trip.

What lures many people back to Iceland a second or third time is the quirky nature of the Icelandic people. Eccentric, creative and fiercely independent, the Icelanders are simply a lot of fun to be around, particularly during the endless days of summer, when the runtur bar crawl rages through the streets of Reykjavik, the island’s miniature capital city.

So come trek a lava-field, gaze on a glacier, spot a whale or a puffin, sample one of Europe’s strangest national cuisines, and brave the snows in winter to glimpse the northern lights in their full glory, undimmed by light pollution in the least densely populated nation in Europe.

Day 3: Short hike on Solheimajokull glacier, boat trip on Jokulsarlon in the afternoon

Iceland ia a small island which lies in the N Atlantic Ocean E of Greenland and just touches the Arctic Circle. It is one of the most volcanic regions in the world. More than 13% is covered by snowfields and glaciers, and most of the people live in the 7% of the island that is made up of fertile coastland. The Gulf Stream keeps Iceland's climate milder than one would expect from an island near the Arctic Circle. 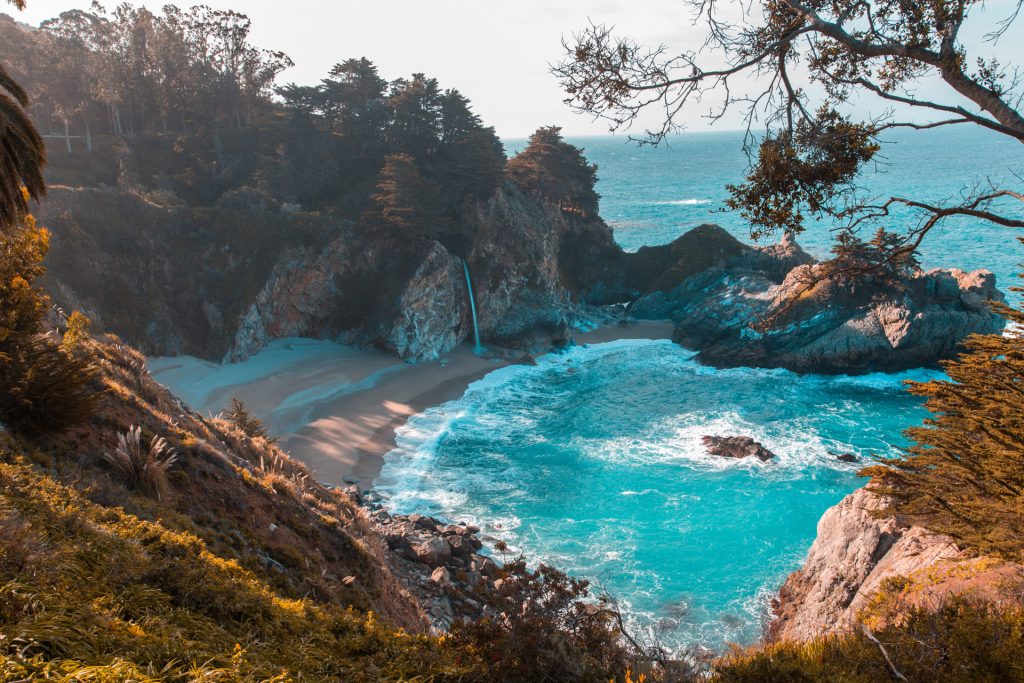 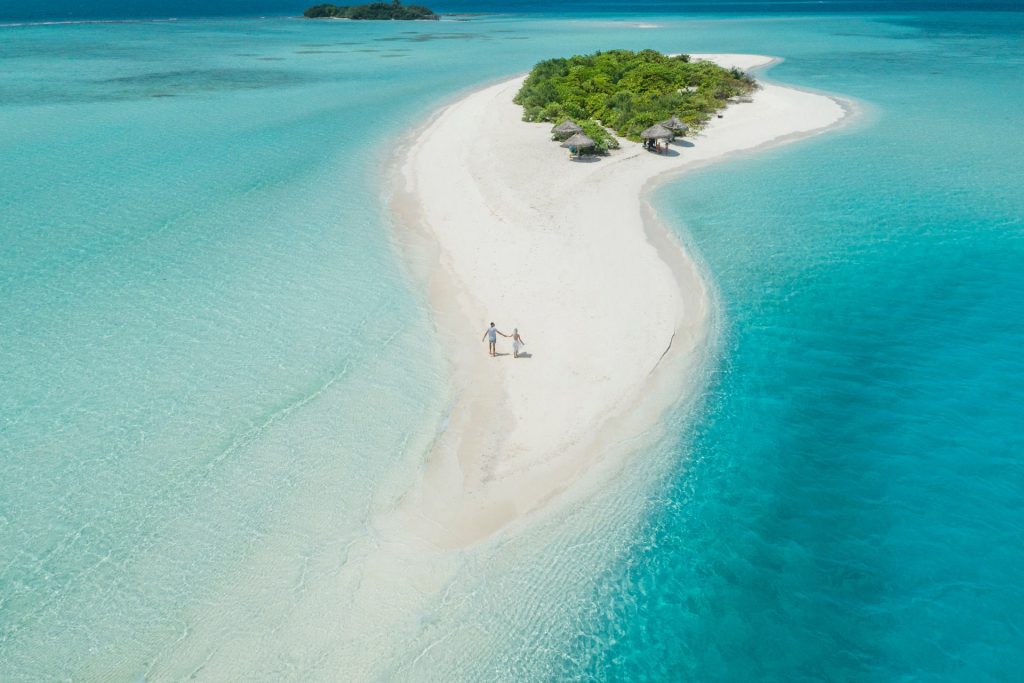 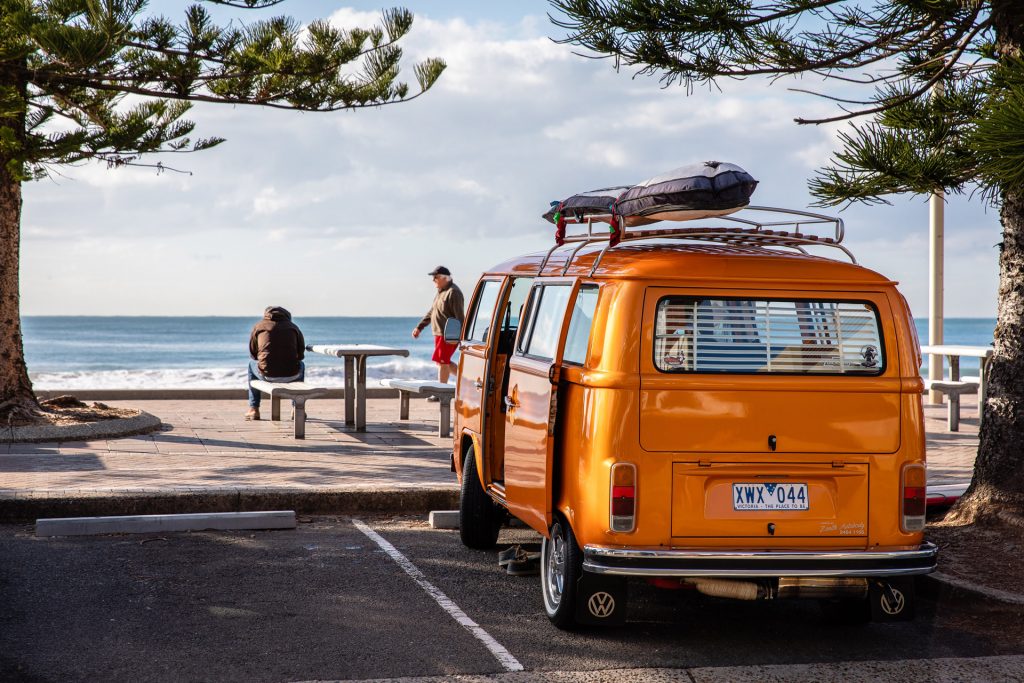