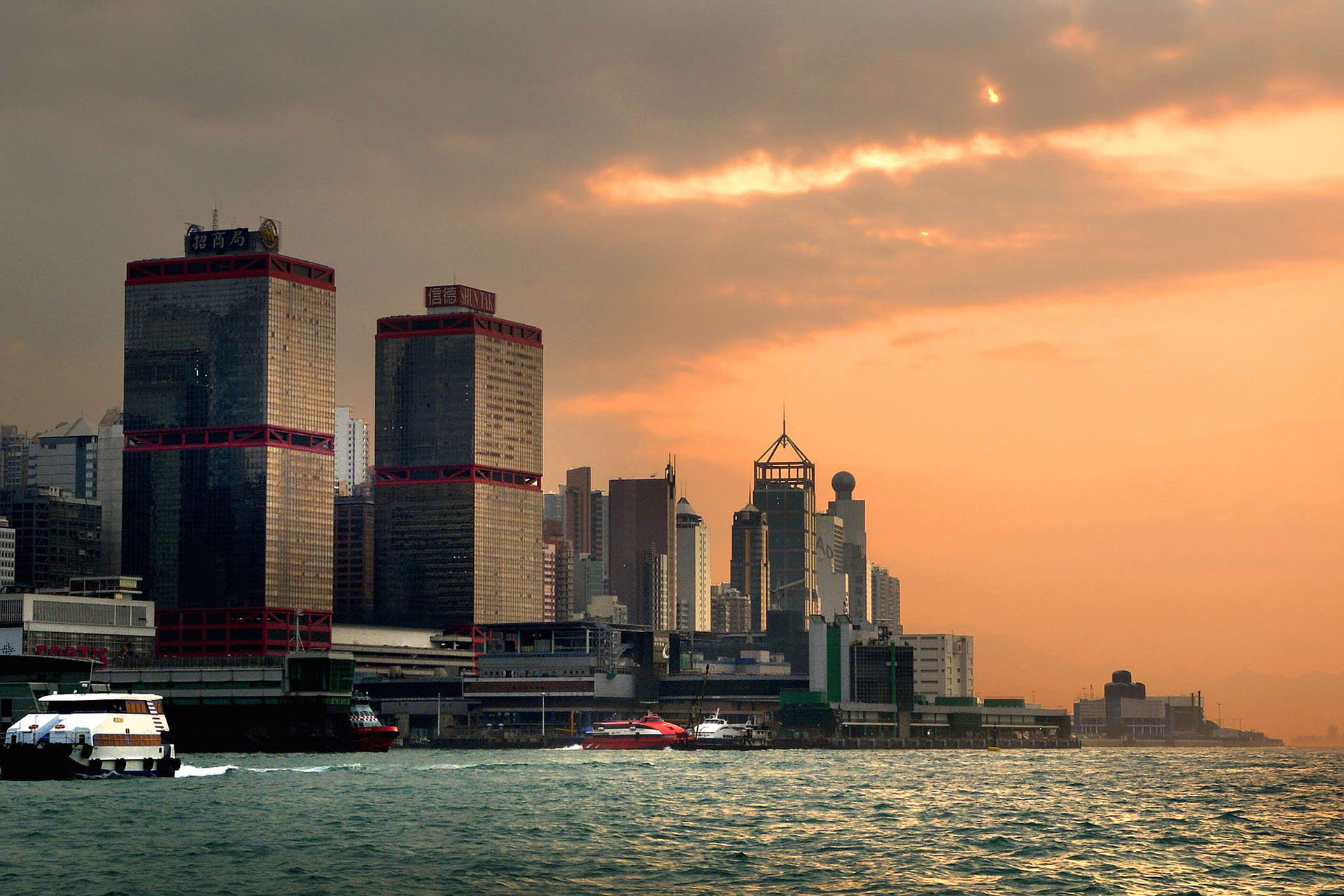 Can’t decide where to go in Asia in the next 12 months? Lonely Planet writers have explored the continent’s most electrifying cities, trekked through steaming jungles and even swum in bountiful seas to seek out the spots you simply cannot afford to miss. It’s a tough job but…

The result is a hit list of classic destinations offering a fresh twist for travellers, regions packed full of action and edge-of-the-map places you’ve probably never heard of. Read on to find out where you should go next in Asia.

Hokkaidō’s perfect powder snow put it on the international map, but it has also blinded visitors to the year-round charms of Japan’s northernmost island: a wild, mountainous landscape that begs exploration on foot, bike or motorbike; alpine villages where you’ll stumble upon hidden onsen; and sumptuous seafood – including crab, sea urchin and scallops – pulled from rich, cold seas. Hokkaidō has become a lot more accessible this year thanks to the new bullet train linking its southern port city, Hakodate, to Tokyo. The route is covered by the popular Japan Rail pass (which allows for unlimited bullet train rides), and the line will eventually extend all the way to dynamic Sapporo, the provincial capital and host of next year’s Asian Winter Games.

Looking for the centre of the universe right now? It’s surely Shànghǎi, where it often seems as if all 24 million-odd residents are hell-bent on having a good time. So why not join them? Ballroom dancing in parks, sipping delicate brews in old teahouses, or bolting platefuls of vinegar-soaked dumplings. The booming cocktail and craft beer scenes amid the forest of neon-lit skyscrapers show how international the city has become, yet Old Shànghǎi is never far away: shikumen lanes bustle with life, while grand art deco buildings still line the Bund. This year’s a big one, with the first Disney resort in mainland China opening here, as well as the completion of the long-awaited Shànghǎi Tower, the world’s second tallest building.

In the middle of Jeonju is one of Korea’s best-preserved traditional villages – hundreds of wooden villas with gracefully upturned roofs housing an intriguing assortment of museums, teahouses and artisans’ workshops. Yet tell any Korean you’re headed here and they’re more likely to rave about the food than the architecture. Having long flown under the radar as the country’s top foodie destination, Jeonju has finally started to make mouths water further afield: Unesco crowned it as a City of Gastronomy in 2012, and the birthplace of Korea’s most famous dish, bibimbap – an arrangement of vegetables on rice, topped Jeonju-style with bean sprouts, mung bean jelly and beef tartar – now lures a younger crowd thanks to its fast-emerging street food scene. 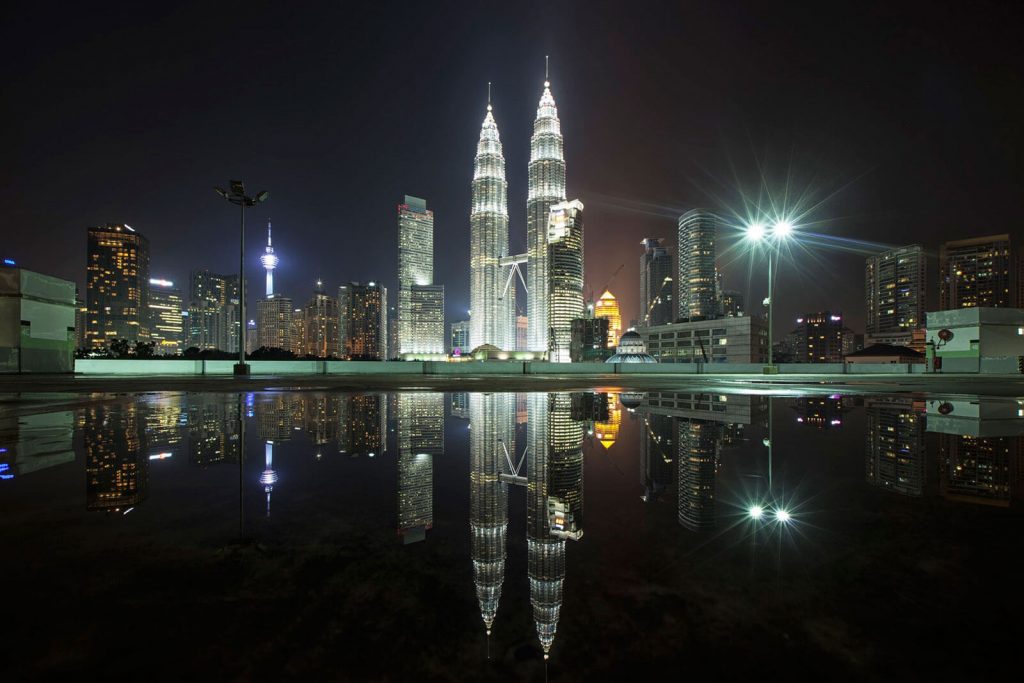 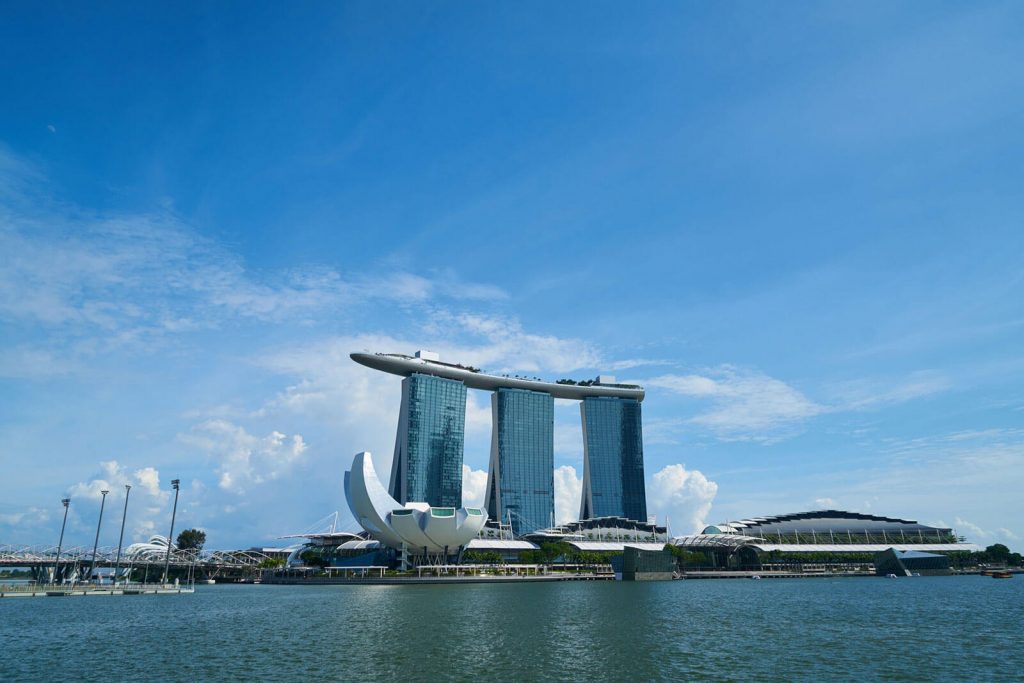 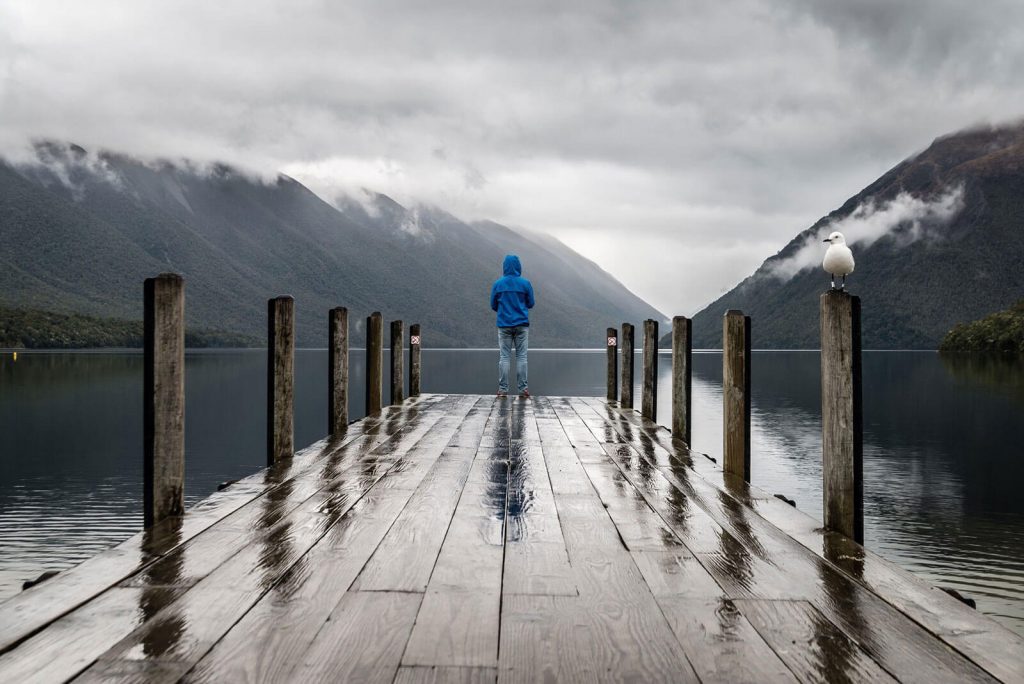 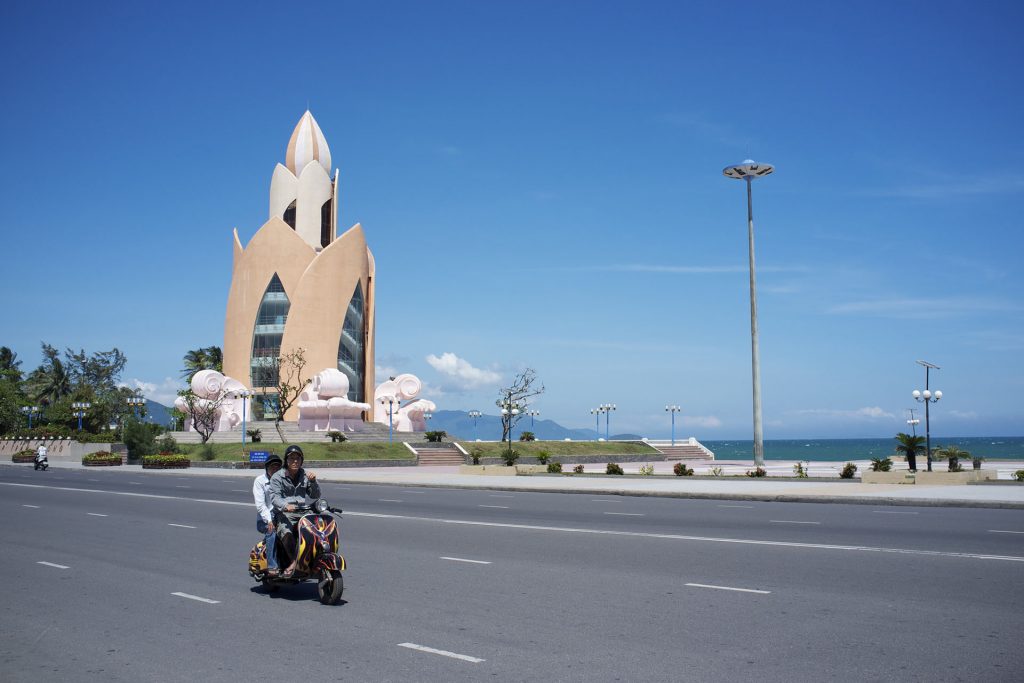 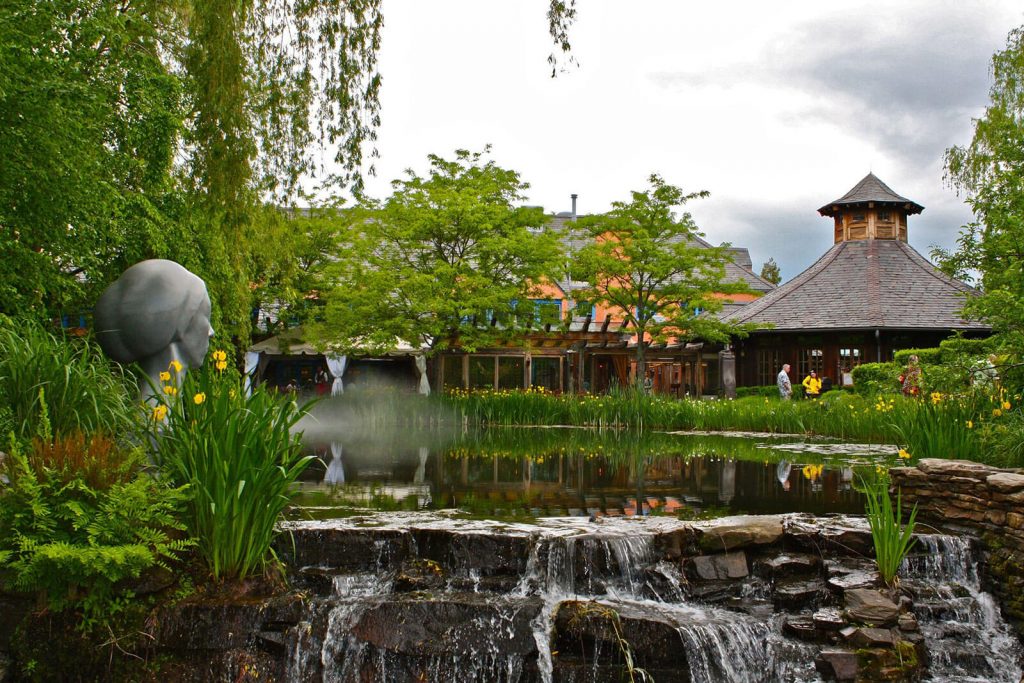 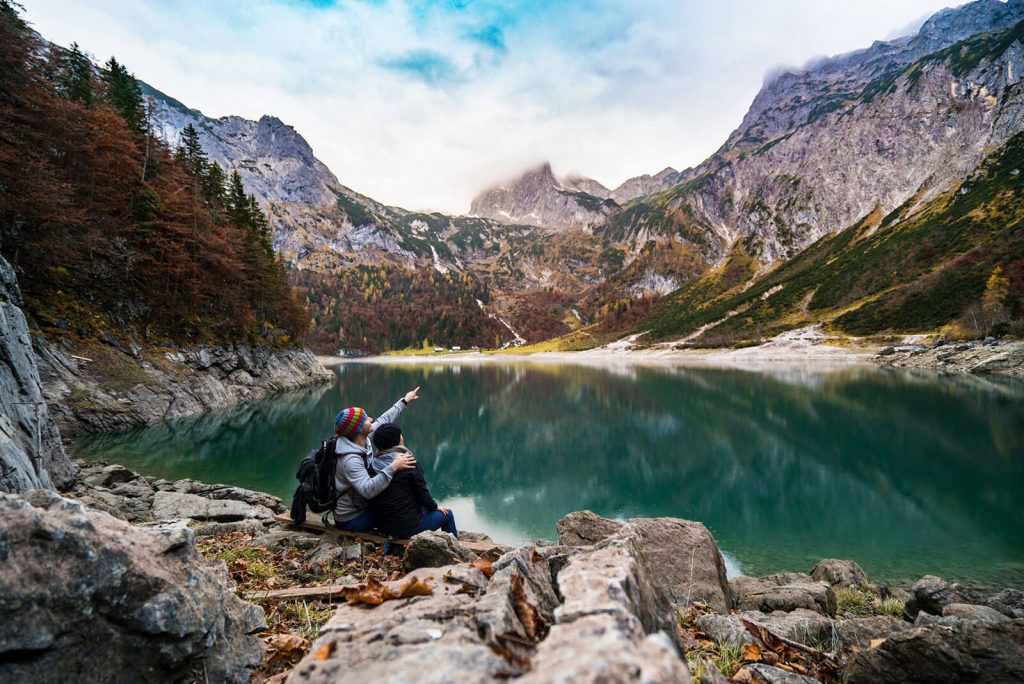 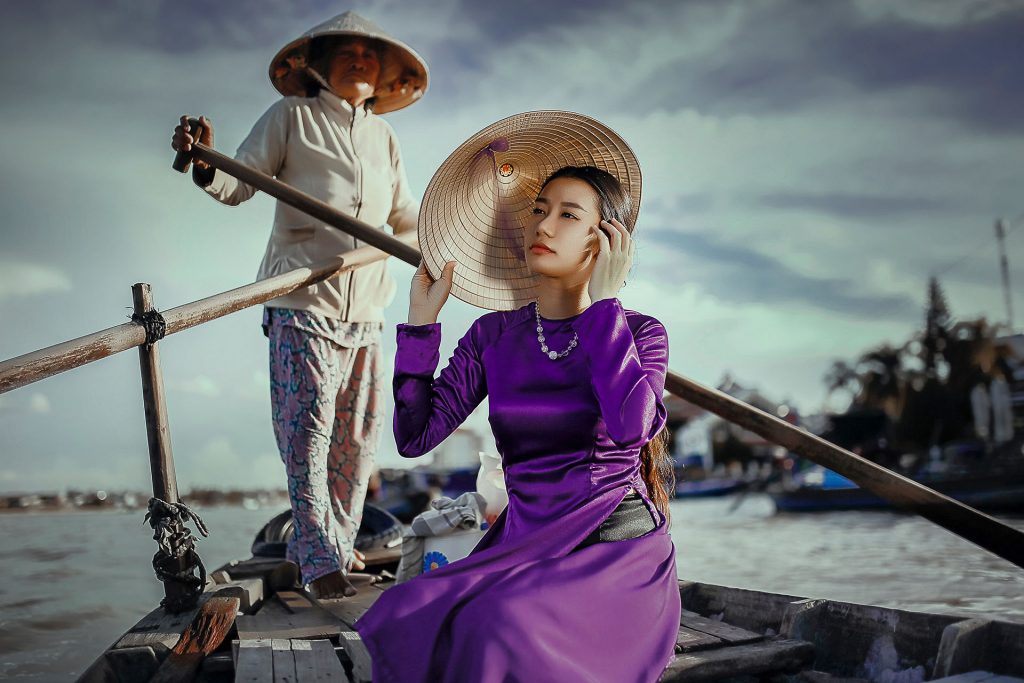