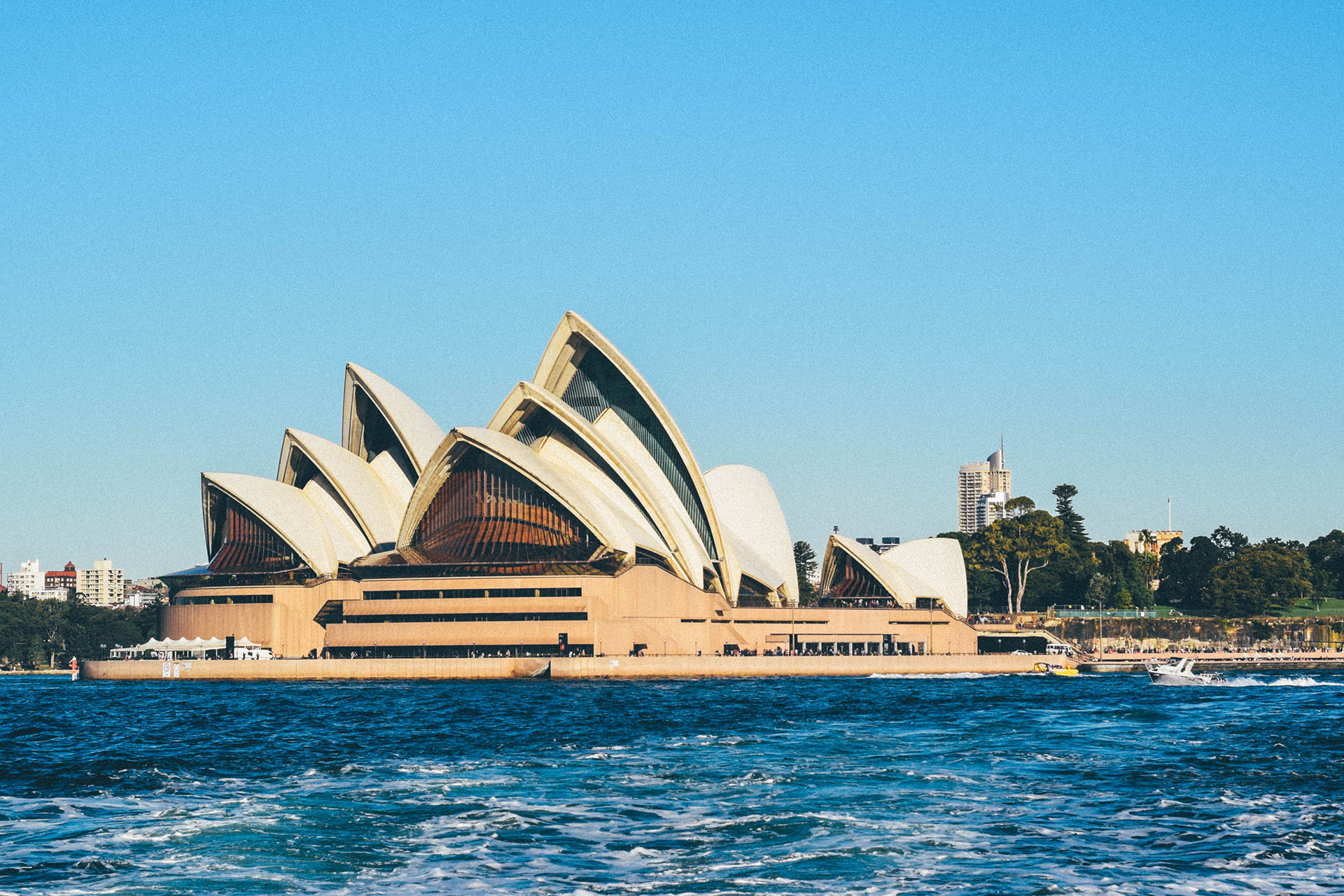 Great Barrier Reef :One of the most visited tourist spots in Australia is the Great Barrier Reef which is also considered as the most well protected marine site in the whole world. The Reef is positioned close to the northern coast of Queensland and stretches for 2000 kilometers.
The Great Barrier Reef with its awe inspiring coral beach islands offers a heavenly experience to the nature lovers. Divers and romantics consider the vibrant and colorful underwater reef to be a great treat for eyes.

Uluru:Visiting Uluru, Australia’s famous and iconic rock monolith is an unique experience. It is better known as Ayers Rock and the best thing about this rock is that it changes its colors as the day passes by. Uluru which is 348 meters high, 3.6 kilometers long and 1.9 kilometers wide is the second largest rock in the Universe.

Sydney Harbor Bridge:Another reason to visit Australia is to take a peek at the world famous structure of the Sydney Harbor Bridge. This Bridge was opened in the year 1932 and since then it continues to be one of the prime attractions of Australia apart from being the connecting factor of the central business district of Sydney and the North shore of the harbor.

Gold Coast:The most popular Australian tourist destination is the Gold Coast in Queensland. Gold Coast is one of the major reasons what makes Australia a dream tourist destination. Golden beaches under the soothing sun makes it a paradise for honeymooners. The 30 plus kilometers long stretch of golden beach is what attracts the foreign tourists to spend their dream vacation here in Australia.

Ocean Road:The famous Ocean Road is the famous coastal route leading to the Twelve Apostles of Australia and it continues to be one of the major attractions in Australia. The Great Ocean Road was built in memory of the slain soldiers of World War I. This historic road leads a traveler to the famous Philip Island where one can catch a glimpse of the penguins. 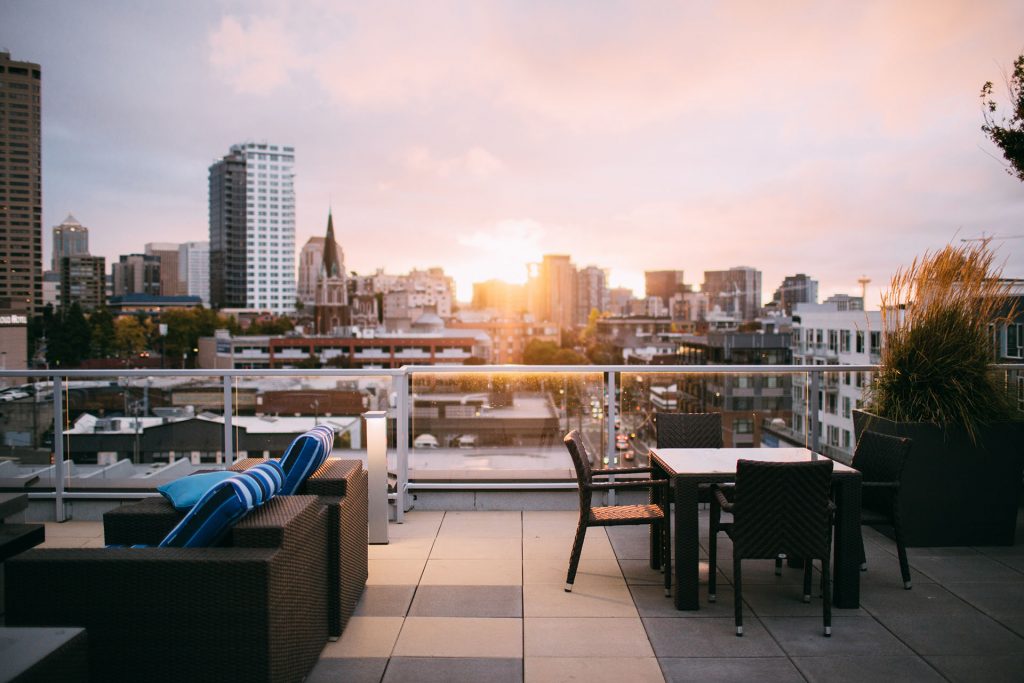 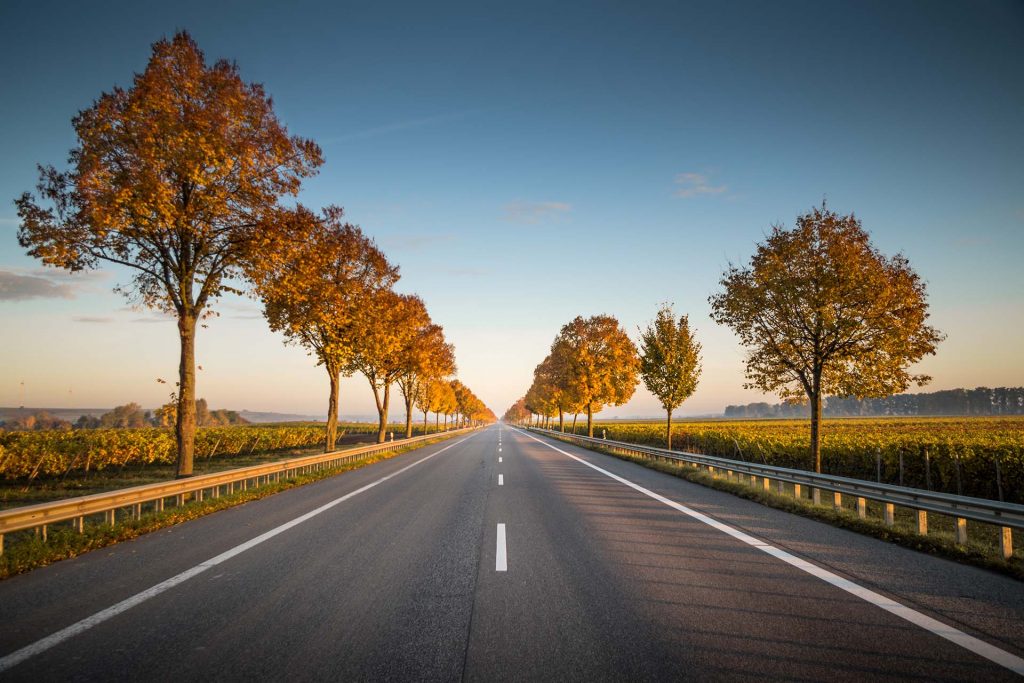